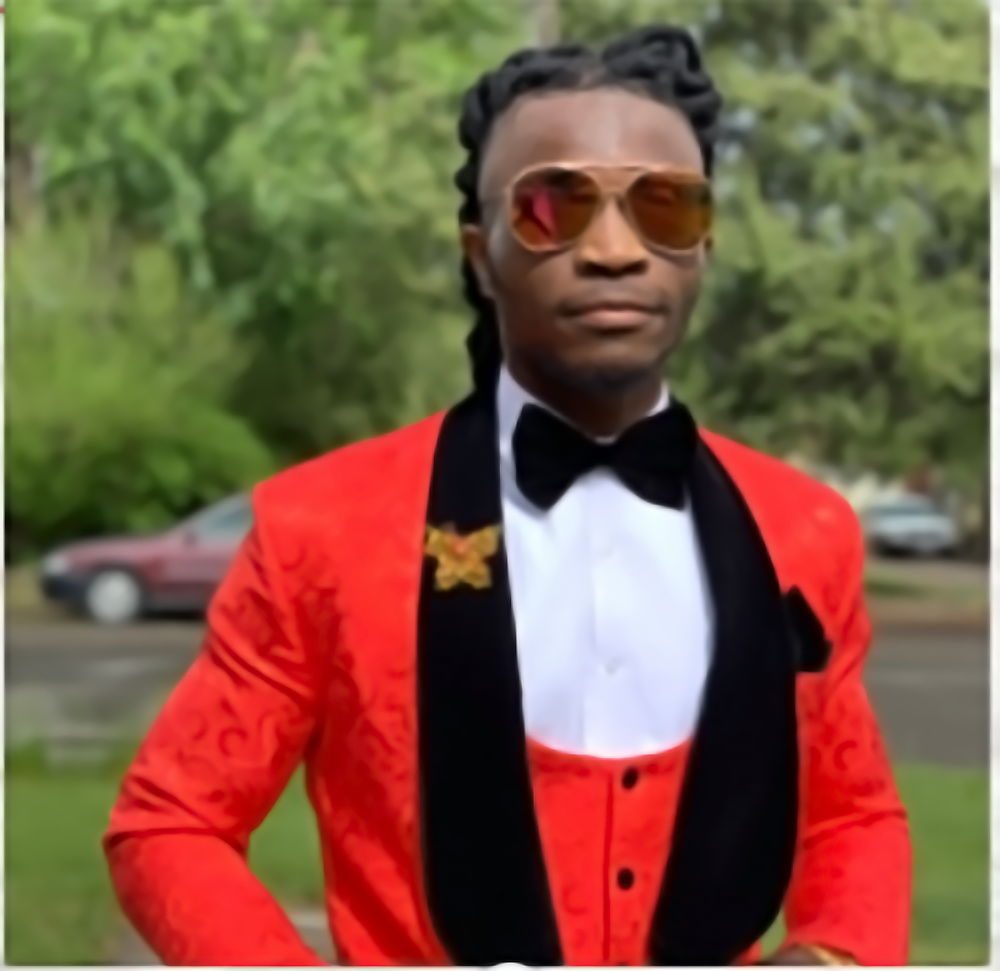 Narcisse Mubibya was born in the Democratic Republic of Congo, in a little city called Goma. In the short time of being his TRIO advisor, I was privileged to get to know Narcisse and his background. A couple years after he was born, there was a fight between two small tribes. His father represented the winning tribe, which only brought misfortune to their family. The opposing side wanted vengeance, so they hunted his entire family. Luckily, his mom found a way to escape with him, his oldest siblings, and two family members. He was only a child at the time. When they finally escaped; running and walking for hours, they made it to the border of Uganda. Eventually their paths landed them in Kampala, where Narcisse grew up.

In Africa, Narcisse had never attended a day of schooling, but instead was put to work to help provide for his family of nine. By luck, his family received traveling documents to fly to the United States in 2016, which was truly life changing. Narcisse was sixteen and was offered work at a restaurant, but he decided to attend school and get an education. With minor knowledge of English and no background in education, he was told that his only option was to start in high school. Luckily, he was a fast learner. At almost 21, he graduated high school from Canyon Ridge High School and is now attending the University of Idaho, focusing on agriculture. He was honored to be one of the recipients of the Chobani Scholarship that helped pave his way to a full-ride. Narcisse’s dedication is an inspiration to us all.