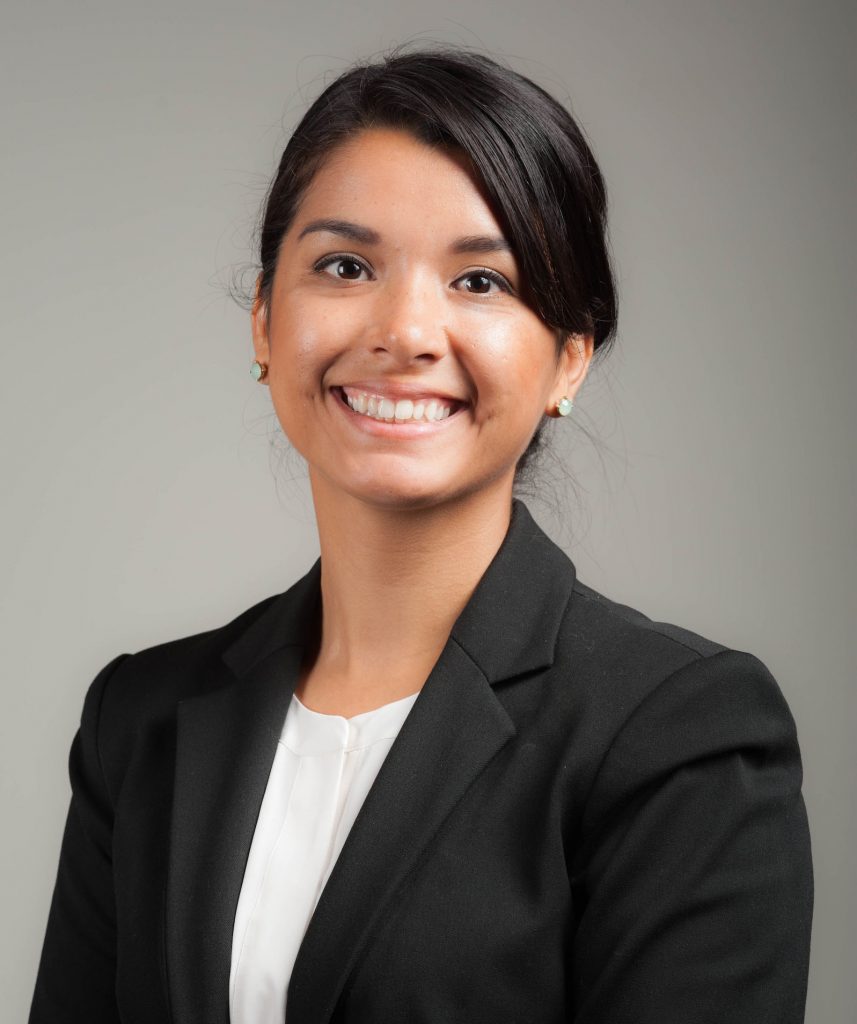 First generation student, Jenny Gallegos, faced an uphill battle to earn her education but now she is attending University of Idaho College of Law

Or, for that matter, graduate from high school.

The youngest of six children and daughter of Mexican immigrants, Gallegos faced an uphill battle to earn her education from an early age.“

I remember being very little — 6, maybe 7 years old — and writing things over and over so it would stick,” said Gallegos, whose own parents had quit school after the fourth grade.

Her parents — who moved to the U.S. in 1981 and earned residency in 1987 — wanted a better life for their children. The family moved to Kuna when Gallegos was 7. Her father took a job managing a pig farm, working 12 hours a day, seven days a week. The family lived in a small, leaky house on the farm.

“It was tiny, with a leaky roof, pellet stove, and no heat, if we ran out of pellets, we waited for the next paycheck to get more pellets so we could have heat,” Gallegos said. “My dad always told us, ‘You need to get an office job. You’re Americans, you should do more than this.”

While her parents were supportive of her education, their lack of formal education made it difficult for Gallegos and her siblings to learn to read and write or get help with homework.

“They always cheered me on,” Gallegos said. “They always wanted more for me, but they couldn’t do anything more than that because they could barely read or write.”

Today, Gallegos is a first-year law student at the University of Idaho College of Law in Moscow.

She attributes that success to the support offered by the federal TRIO program, and her dedicated mentor, Tia Short.

Gallegos was introduced to TRIO in middle school. TRIO programs are federal outreach and student services programs designed to identity and provide services for individuals from disadvantaged backgrounds. TRIO consists of eight programs that help low-income individuals, first-generation college students and individuals with disabilities through the academic pipeline from middle school to college.

The idea that she could go to college was a new one for her, Gallegos said.

“Tia told me about college. She told me it was possible. I didn’t think it was something that was possible for someone like me,” she said. “I couldn’t see a path for myself, because there weren’t any people like me. People like me didn’t usually graduate from high school.”

“I wouldn’t be here if it hadn’t been for Tia and TRIO,” Gallegos said.

Gallegos took a job as a juvenile probation officer for Ada County and started a family. She and her husband now have three children.

During her time working with youths, Gallegos realized she had a passion for law and wanted to be involved in helping people improve their lives. But with three young children, a full-time job, and a husband in the Air Force, Gallegos wasn’t she could afford law school.

While searching for scholarships, Gallegos found the American Bar Association (ABA) Opportunity Scholarship. Each year the ABA awards 20 incoming law students from diverse backgrounds about $15,000 of financial assistance over three years. To be qualified, the recipients must have overcome adversity, proven themselves through academic success and public service, and demonstrated the tenacity to excel within the profession.

She was notified she had received the award last July.

“I thought it was a hoax. I couldn’t believe they were telling me I was one of the recipients,” Gallegos said.

The ABA award, combined with her husband’s GI Bill and financial aid from the College of Law, allowed Gallegos to begin her journey toward a Juris Doctor in August 2016.

“These scholarships are helping us pay for two households for a year, and we are paying my mom for childcare because my husband leaves for work at 4:30 each morning and doesn’t get home until 6 p.m.,” Gallegos said.

After spring semester ends, Gallegos will go home to Nampa, where she’ll finish her second and third years of law school at the Idaho Law and Justice Learning Center in Boise, home to the UI College of Law’s Boise location.

After graduating, she wants to work in public service, with a goal of running for elected office.

It’s a long way from where she started as a child living on a pig farm, she said.

“When I was growing up I didn’t know I could make all this happen.”