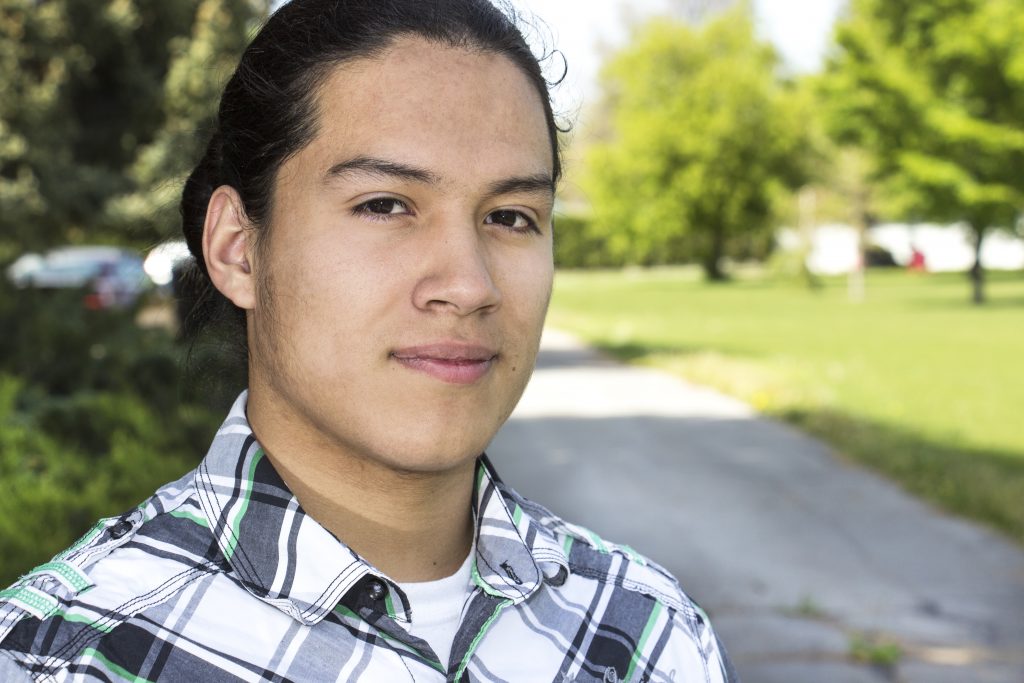 Tony Lemos, a 2015 graduate of Aberdeen High School, and a three year participant of Idaho State University’s TRiO Upward Bound program; was awarded The Pearl Hill Memorial Scholarship for the 2015-2016 school year. The Pearl Hill Memorial Scholarship is a regional scholarship that includes the states of Alaska, Washington, Oregon, and Idaho. This scholarship is awarded to two candidates each year who demonstrate outstanding leadership ability, civic involvement, and commitment to higher education.

During Tony’s high school career he has shown himself to be a phenomenal student, with a long list of academic and extracurricular activities. At Aberdeen High School he demonstrated outstanding leadership through a variety of activities. He was the student body president, helped mentor and coach the 7th grade football team, and was able to lead other students by example when it came to maintaining a positive attitude and working hard to achieve goals.

In addition to his outstanding leadership, Tony demonstrated a great deal of civic engagement in his community. He frequently donated his time to help the homeless by working in the food pantry as well as volunteering his time in tutoring students who were struggling in math. Over his summers spent in the Upward Bound Program he participated in several service learning projects, the most recent one being to help plan and host a carnival open to the community that celebrated the 5oth anniversary of Upward Bound.

Tony continued to be committed to his academics despite being involved in football, band, and student government. He graduated with a 4.073 weighted GPA and was valedictorian of his graduating class.

Tony’s commitment to higher education is obvious when you see all that he was able to accomplish throughout his high school career. He is currently a freshmen at Idaho State University pursuing a Bachelor’s degree in physics and plans to attend graduate school.